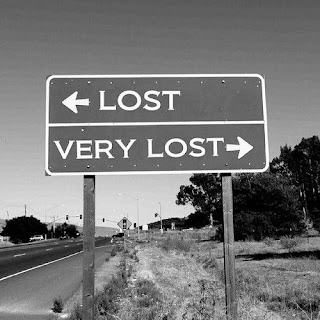 I've been writing a new RPG system, Empire Role Playing, for so long now, I think I'm losing my ability to be creative!

I know that sounds kind of contradictory, writing a role playing game and not being creative, but trust me, it's possible. The game has a bit of crunch to the rules and I've spent so much time writing and editing rules from a logical stand point, I feel like I'm forgetting how to just let loose and be creative. I used to GM for a game group constantly and one of the facets of my game that I was most proud of was improvisation. I could come up with a night's adventure on the spot in under 15 minutes and no one would really know that I was making it all up on the spot based on what they were doing. But now, I have a hard time thinking of an adventure hook, let alone being confident enough to lead a group for 6 hours and keep them entertained. 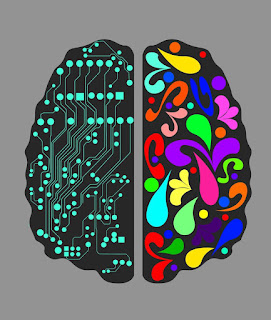 I always read that most people are either Left Brain (logical) or Right Brain (creative). Now I'm starting to believe you can train yourself to be one or the other even if you don't mean to. I've spent years calculating rules, finding how they interact with one another, balancing the numbers to make them work and totally left off doing things that are just for fun and imaginative.

Don't get me wrong, I LOVE writing the game. I think it's really turning out well, even though a competent writer would have had this thing done years ago, but every time I even think about writing an adventure or a story, I feel compelled to 'get back to work' on the rules. At this point I'm hurrying to finish just so I can get back to doing fun stuff, but I know that's going to lead to mistakes and even worse writing than my first draft.

And on top of that, I'm finding that I like drawing too, as you can tell by my past few posts, but I need a lot of practice for that too.

So to sum up...
1. I have too many interests and not enough time
2. Patience is a virtue (along with Honesty, Compassion, Valor, Justice, Sacrifice, Honor, Spirituality and Humility)
3. I need to get off my ass and get the work done so I can get to the fun stuff! Damn, my parents were right all these years...
Posted by Brian Lujan at 10:35:00 AM

Email ThisBlogThis!Share to TwitterShare to FacebookShare to Pinterest
Labels: Rant