To Fudge, or Not To Fudge 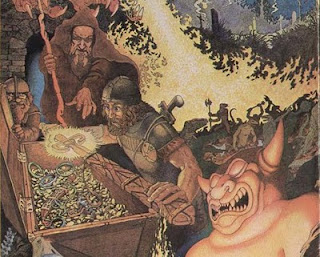 So my turn to DM is coming up pretty soon with the new group of players I'm with and I questioning my usual DMing style. Typically I like to play behind a screen, obviously to hide maps and things, but also to hide dice rolls. Especially at low levels, characters can die VERY easily. Even at max hit points, a character can only suffer a couple of hits from a average monster before folding like a road map. So I would generally like to roll behind a screen so if the hits and damage are flowing TOO freely, I can make some minor adjustments. This isn't to help the party and make it a nice soft, fluffy game but rather to help ME. I don't like running games that force the players to spend half their time recovering from near-death injuries. It seems to detract more from the flow of an adventure when the party has to continually retreat to a safe haven (i.e. town) to lick their wounds and rethink strategy. 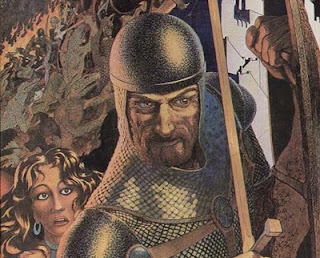 On the other hand, the other DMs we have (there have been two others so far), have no problem rolling out in the open and not caring if the party dies or not because "it's the luck of the die". And I can sort of agree with that to an extent. You know that he's not cheating when he rolls 13 critical hits in a row, but at the same time a nasty string of good rolls by the DM can decimate the party and there's really nothing that can be done about it.
I do like the danger a party feels from knowing they can die at any minute, but I also like to control the flow of the adventure and the emotion of battle, to an extent, while I run the game.
Now, I'm wondering if I should go with the established status quo and roll out in the open and let the chips fall where they may, or retreat behind the screen and make minor adjustments if things are going too far south too quickly.
I know that rule #1 of DMing is "You Don't Talk About Fight Club"
and that rule #2 is..."You Don't Talk About Fight Club"
but the almost as well known rule #3 is "You're just there to tell the story and react to the players, not lead them by the nose and coddle them"
Maybe I just hate to see them defeated by little pieces of plastic when they have solid planning and tactics, but so far no one has complained about it so maybe it's time for me to change my ways and step out from behind my screen and let the carnage commence.
Posted by The Frothy Friar at 11:23:00 AM

Email ThisBlogThis!Share to TwitterShare to FacebookShare to Pinterest
Labels: Fudging