My Rogue is Being Replaced...by Everyone 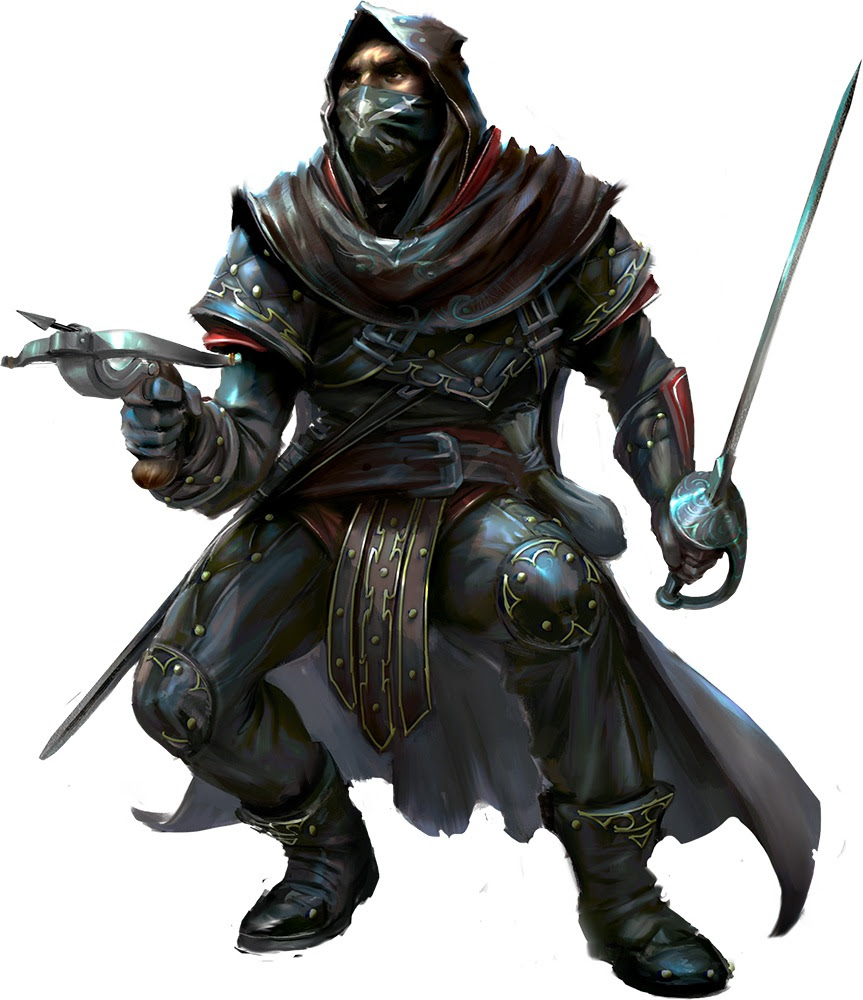 I've been playing a rogue in my weekly Pathfinder game, and its a lot of fun, but I'm noticing a trend: I'm not really that useful. When I say useful, I mean in the way that I originally envisioned myself being useful...you know...as a thief.


We've been playing on of their adventure paths, Carrion Crown, and we're about to start the 5th book so we're just getting to 11th level and throughout the entire last module I noticed that the only function I really serve it to get behind the enemy and dish out sneak attack damage like its free pancake day at IHOP. Which is fine, I like to help out however I can, but it really makes me feel like more of a fighter than a rogue.

When I started the character I was looked at as the guy that was responsible for climbing walls, sneaking up and getting info, picking locks, finding traps and removing them etc. But as we leveled and other players developed their characters, they started to gain powers that made my basic functionality (as dictated by the Rogue class) became sort of obsolete. There are spells that can make anyone more stealthy than I am, can cause people to fly up walls faster than I can climb them, reveal and bypass traps more efficiently than I ever could. The more of these powers they gained, the more I turned away from them and towards something that I COULD still do...stab people.

So as it stands now, my 'thief' is now a combat monster! In fact, I do damage so efficiently, I'm now better at the fighter's job than the fighter! She may have a little better chance to hit, but I get a hefty little bonus for flanking people and that eliminates that advantage. She can wear heavier armor, but with my dexterity, its all good in the neighborhood (yes, that's as close to street slang as I get...fo'shizzle).

So in summary, at higher levels, spell casters are better rogues than the rogue and rogues are better fighters than the fighters. Now we all still have a distinct advantage over the squishy spell casters in terms or armor class, but its odd how roles change as character classes level. Classes that are based on 'skills' rather than 'powers' seems to get left behind and those with 'powers' rather than 'skills' come into their own and begin to really take over the usefulness.