Looks like the cast, at least the major roles, have been announced for the next Star Wars Movie. In addition to the original cast members that are returning (Han, Luke, Leia, Chewie, R2 and 3P0) they've cast: John Boyega, Daisy Ridley, Adam Driver, Oscar Isaac, Andy Serkis and Domhnall Gleeson. I like that they aren't just casting a bunch of pretty faces to appeal to a younger, teen audience. These actors look like real people and that's what, I feel, has always been a staple for Star Wars (at least the original trilogy). Star Trek was always the overly polished, sterile environment where everything was way too clean while Star Wars seemed more dirty and lived in.

The nicest surprise was the addition of Max Von Sydow. I'm hoping they don't continue the "tradition" of the prequels by making the older, veteran actor as a Sith lord (i.e. Christopher Lee and Ian McDiarmid). Ok, in all honesty, I'm hoping they move away from the whole Jedi vs. Sith thing. The prequels kinda did that to death and not very well, so we could use something new. Unfortunately, with the return of Mark Hamill, I have a feeling it will be Jedi-centric...again.

If so, can Andy Serkis play Gollum as a wasted Sith or an ape jedi of some sort?

On a side note, I still think Max Von Sydow would have been a great Dumbledore.

RPG Related Videos: All About Torches

I stumbled on these videos a while back by a man named Lindy Beige. He's done a series of them related to weapons, armor, archeology and various other interesting topics. I thought I would share these with the class.

They're all about torches... 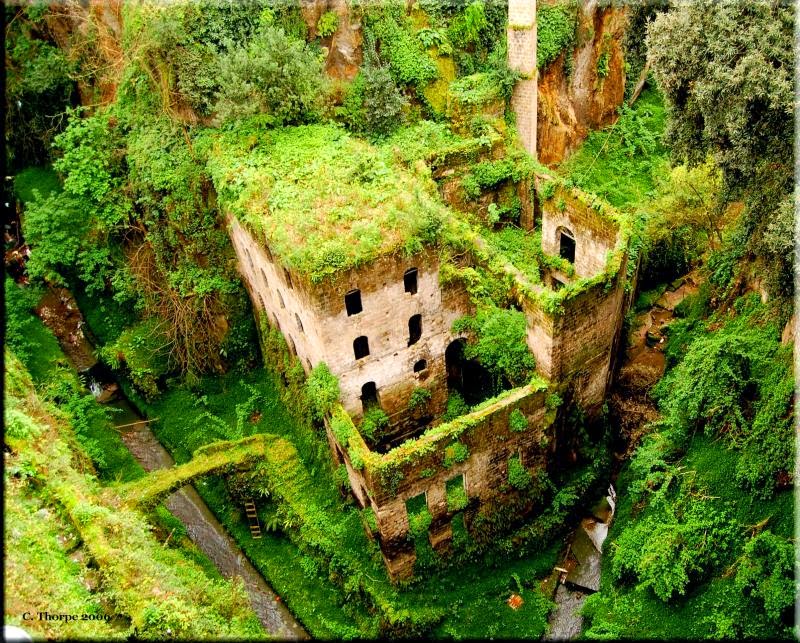 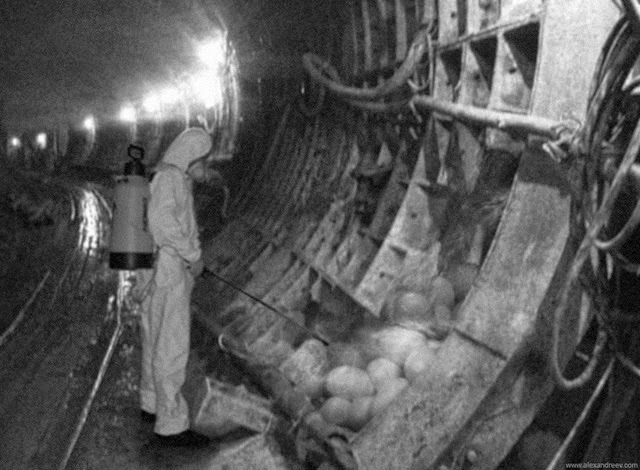 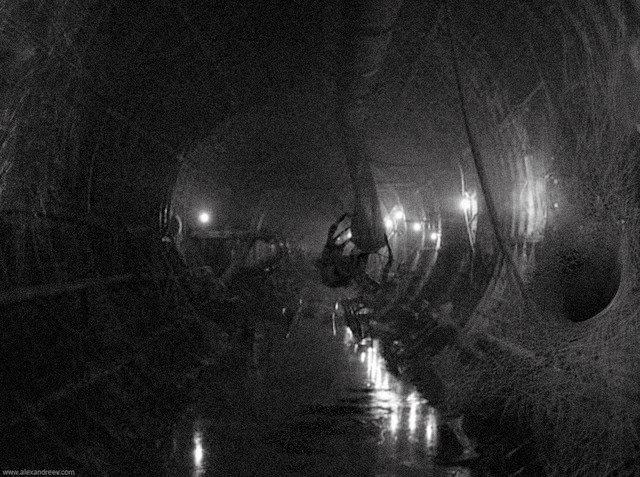 A blast from the past appears, what does your party do?

Here's the game...I post a passage or room description from a classic module, all you have to do is Name That Module!

SMALL ARMS LOCKER: USE lLLUSTRATlON #12 . Note that it requires a gray card to enter. The place is made of plasteel, and it cannot be broken into except with a laser drill. The locker is partially stripped, but still inside are racks and containers of: 10 needler pistols, 8 paralysis pistols, 4 laser pistols, 2 laser rifles, 1 blaster rifle. There are three boxes each containing 20 grenades: sleep, incendiary, and explosive. A fully operational suit of power armor is in a closed and locked locker (at the end of a row of 7 opened ones). A locked metal chest holds 20 power discs and 20 needler clips. (See the section on weapons at the end of the module for details on how to use any weapon and the weapon itself.)

Shouldn't be too hard for all you Grognards out there. The first person to answer wins an all expense paid trip to The Pomarj!
Posted by Brian Lujan at 5:30:00 AM 2 comments: 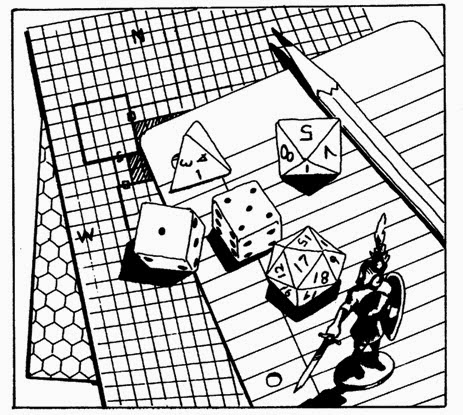 I like to spend some of my free time (what there is of it) browsing through game systems rule books and adventures. It helps to keep the creativity flowing and always turns up some interesting ideas. But one thing I've noticed, especially from independently produced products, is that they tend to change the names of things just for the sake of changing them. Especially when it comes to character attributes.

For example, it's important to know how Strong a character is, so Strength is a good word to represent that. However, I've seen Strength, Power, Prowess, Muscles, Physique etc.
Read more »
Posted by Brian Lujan at 5:30:00 AM No comments: 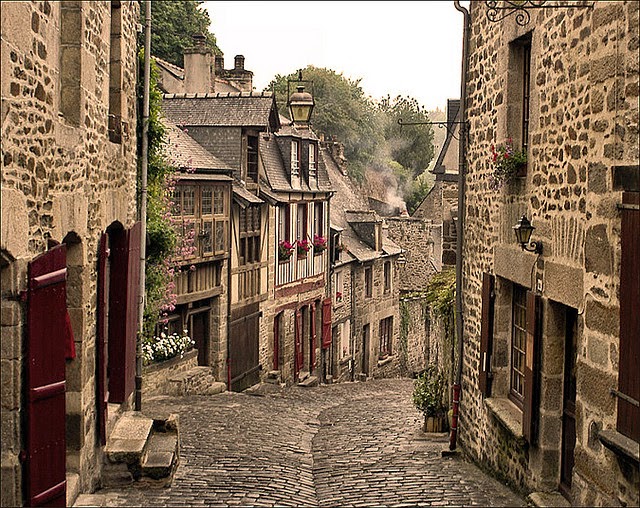 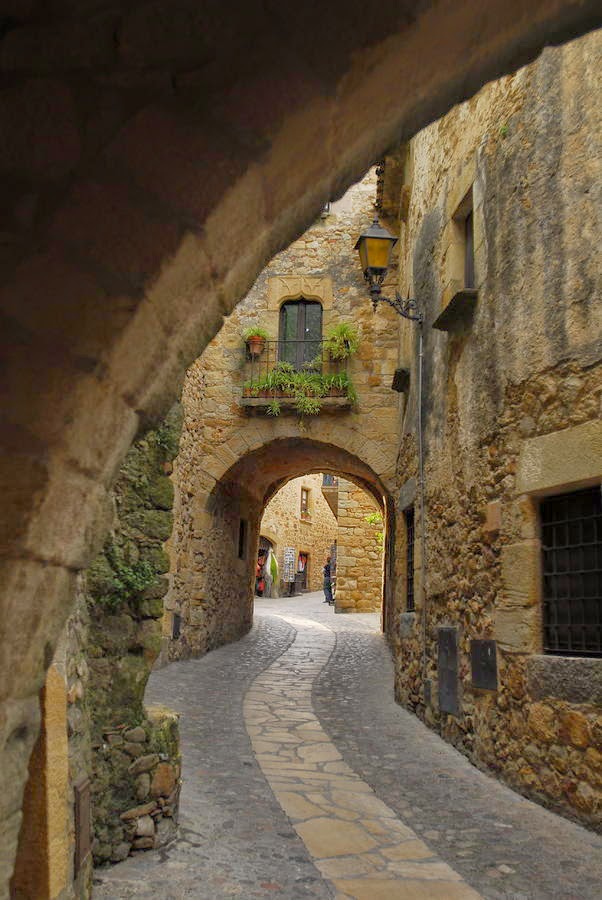 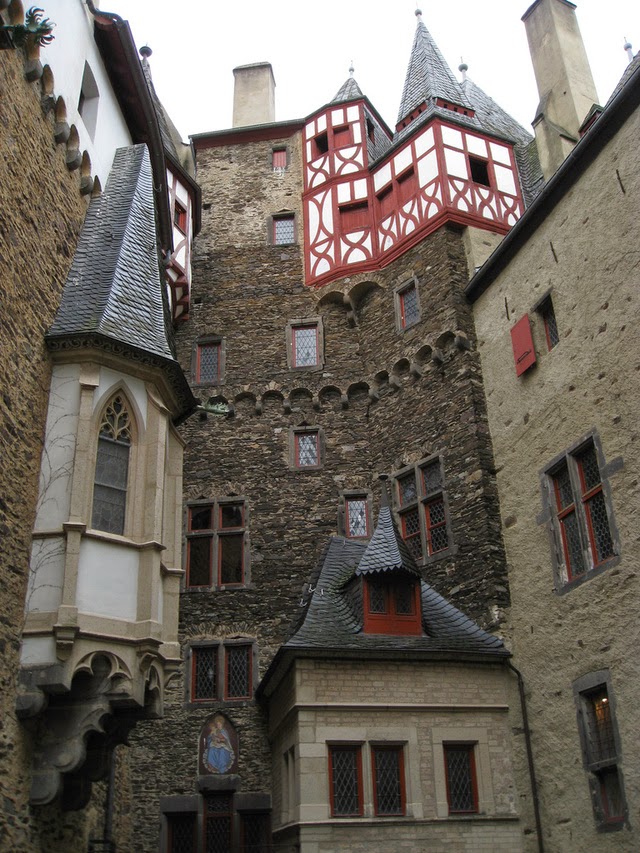 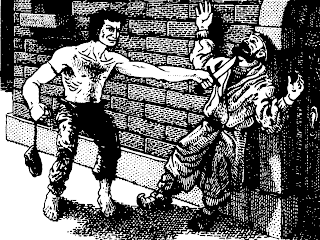 Got a thief that loves picking pockets?

How about a list of mundane items to fill those pockets with? 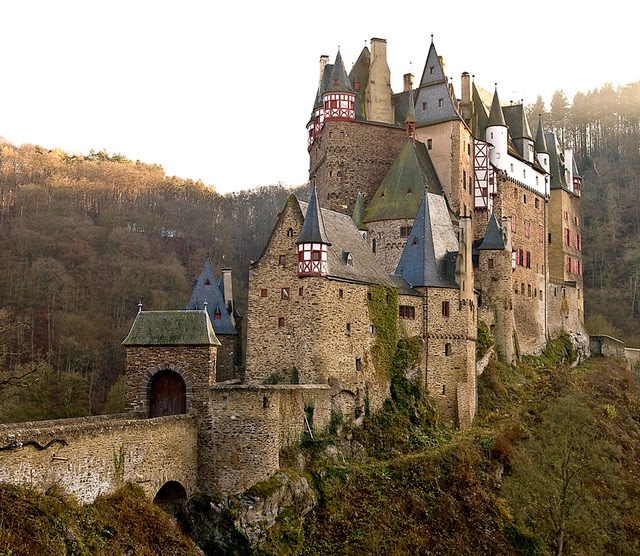 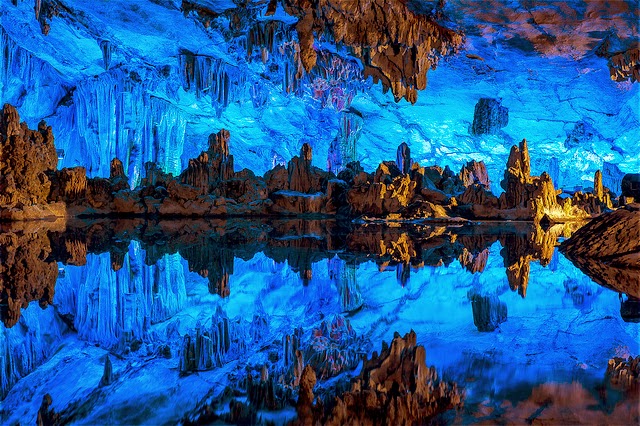 For all you Dungeon Mastering Guitarists out there...here's the effect pedal with you name on it!

First of all...Spoiler Alert!
I'll keep all of the spoilers for the end of the review so you can stop reading before you get to them.

If you enjoy super hero movies, and you like the old-school political thrillers of the 70's, you're gonna like this movie.

Just a little something to spice up a leisurely stroll through the forest... 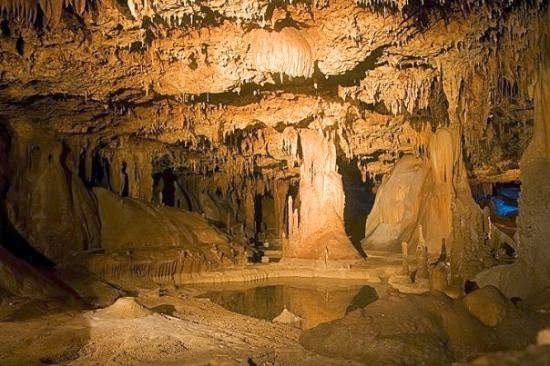 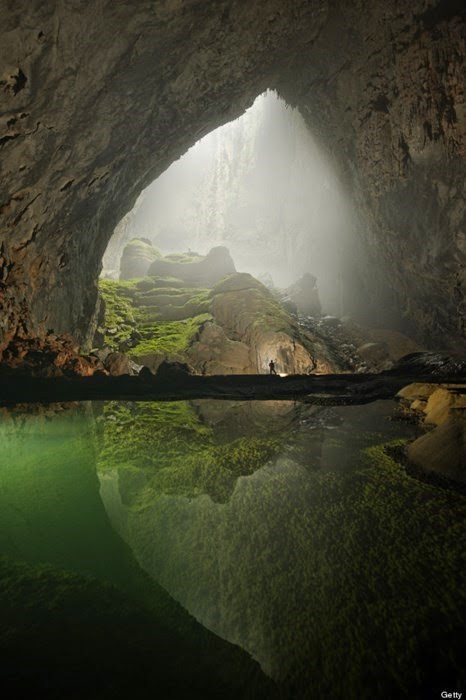 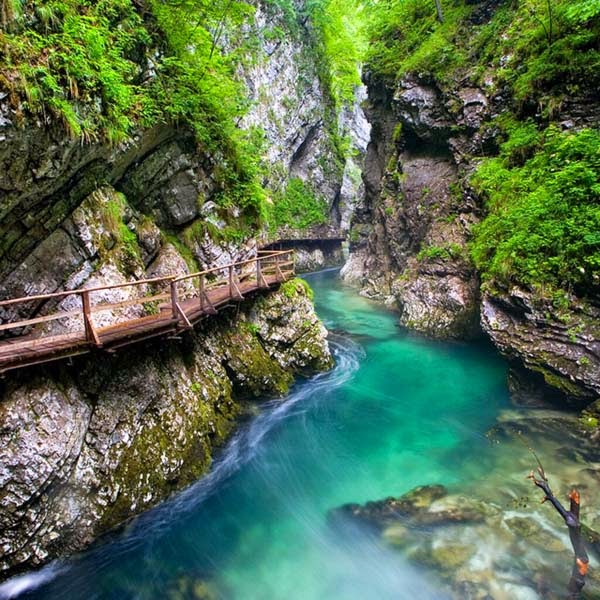 So things are going well, thanks for asking.

They say that art is never finished, its just abandoned. Thats the point I'm getting to now. I feel like I've gotten it to a point that now I'm just fussing over little things and not really adding any value to what I have already written. So I will be looking for an editor soon. I've never published, or been published, so all of this is new to me, but from what I have researched, a good editor can make all the difference.

It's strange, I read a lot about book publishing but trying to publish a game is a little different. It's not really a story, and its not really a text book. It seems to be something in between so I need to find an editor that is familiar with games. Unfortunately, I don't know where to find one of those. So the search begins.

Anyone know a good editor with game experience...cheap?