First of all...Spoiler Alert!
I'll keep all of the spoilers for the end of the review so you can stop reading before you get to them.

If you enjoy super hero movies, and you like the old-school political thrillers of the 70's, you're gonna like this movie.

I'll start off by saying that this is one of my top 5 favorite super hero movies of all time. I think it is on par with Iron Man, Spider-Man 1&2 and The Dark Knight. It has everything you want in a super hero movie: action, intrigue, big explosions and frenetic fight scenes. But it also has a heart. You can feel that he is still a man out of time. He longs for the days when everything was more black and white and you knew where you belonged in the world. 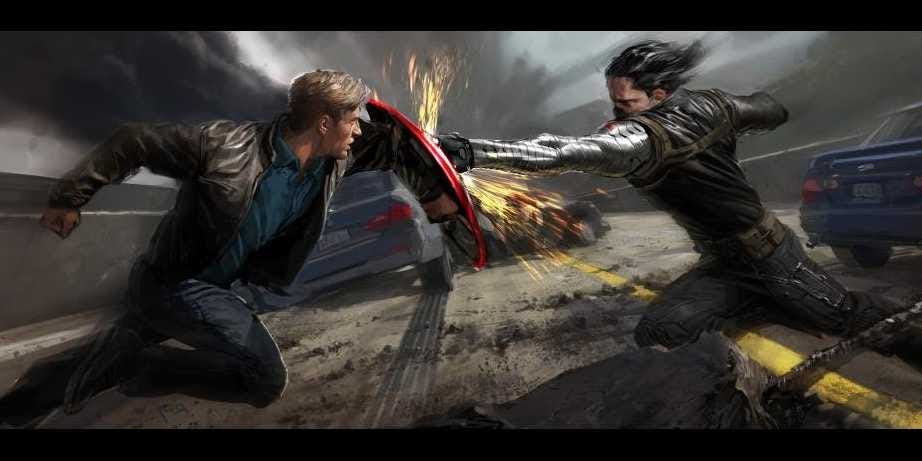 Now he is caught up in political intrigue and back door dealing by people that he thought he could trust. In fact, the very organization that he works for seems to be doing things that fly in the face of his core beliefs. And then, to make everything worse, he's confronted by someone from his past. A new enemy that he never saw coming and doesn't know how to deal with. 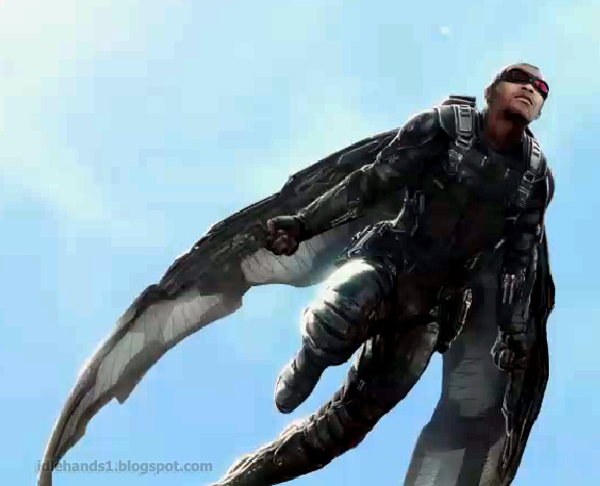 All of this adds up to a fun thrill ride that keeps you guessing and on the edge of your seat. I really enjoyed the entire movie and couldn't wait to see what was going to happen next. Black Widow shows more of her kick ass skills, Captain America really looks like he can handle anything that is thrown at him and the new addition of Falcon was really fantastic. Nick Fury even gets in to some long overdue action and gets to show his skills off.

Even the villains were engaging. The Winter Soldier is Cap's equal physically, but his polar opposite ethically. The mastermind behind the intrigue is shades of grey rather than black and white. He wants to further his goal of "world peace" but and a horrific cost. And the web of deception goes deeper than anyone knows.

It was nice to see more practical effects being used rather than just relying on CGI to do everything. While you could tell there was some wire-work being used in the fight scenes, it wasn't completely over the top. It was used more to enhance the action and show that they are more than human rather than making it look like Kung-Fu Theater. 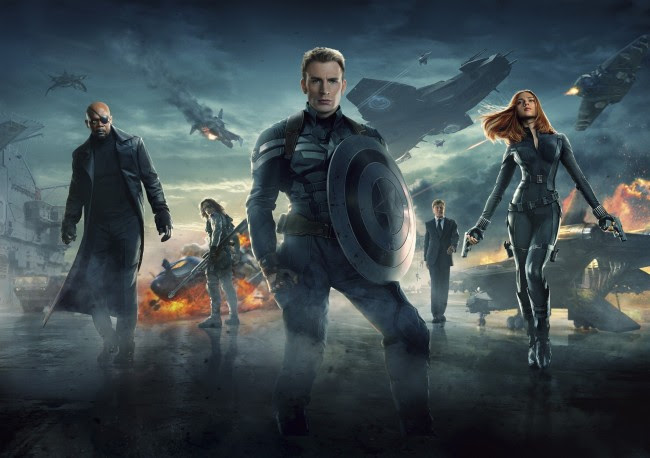 There were some nice nods to other films as well that helped make it feel like it is part of a bigger universe. A minor character from another film is revealed to be an enemy agent in a great little add on, and they name dropped a new super hero in a passing statement that made me smile.

Sure, it's not going to win any academy awards, but it is definitely a good, fun movie and I highly recommend everyone go see it.

1) I loved seeing Senator Stern from Iron Man 2 revealed to be a secret Hydra agent.
2) They mention Stephen Strange as being a potential threat to Hydra's plan. For those of you who don't know, that is Dr. Strange, The Sorcerer Supreme.
3) I liked that Robert Redford wasn't revealed to be Red Skull as was rumored. I think that would have been a little over the top.
4) Cap and Black Widow finding Arnim Zola's mind still living inside of a 1970's era computer was a nice touch. It helped to tie his 1940's experience to today.
5) Bucky looked great as the Winter Soldier, I look forward to seeing more from him.
6) I liked what they did with Batroc the Leaper, making him an acrobatic MMA-type fighter rather than a goofy french stereotype
7) Crossbones was introduced in this movie, who will (if they stick to the comics) be the one to kill Steve Rogers, setting up Bucky to take over the mantle of Captain America
8) It was both nice and sad to see Peggy Carter make a cameo, but it did feel a little like the Notebook with her signs of Alzheimer's.
Posted by Brian Lujan at 11:14:00 AM