Monks: Who got Eastern Philosophy in my Western European Setting? 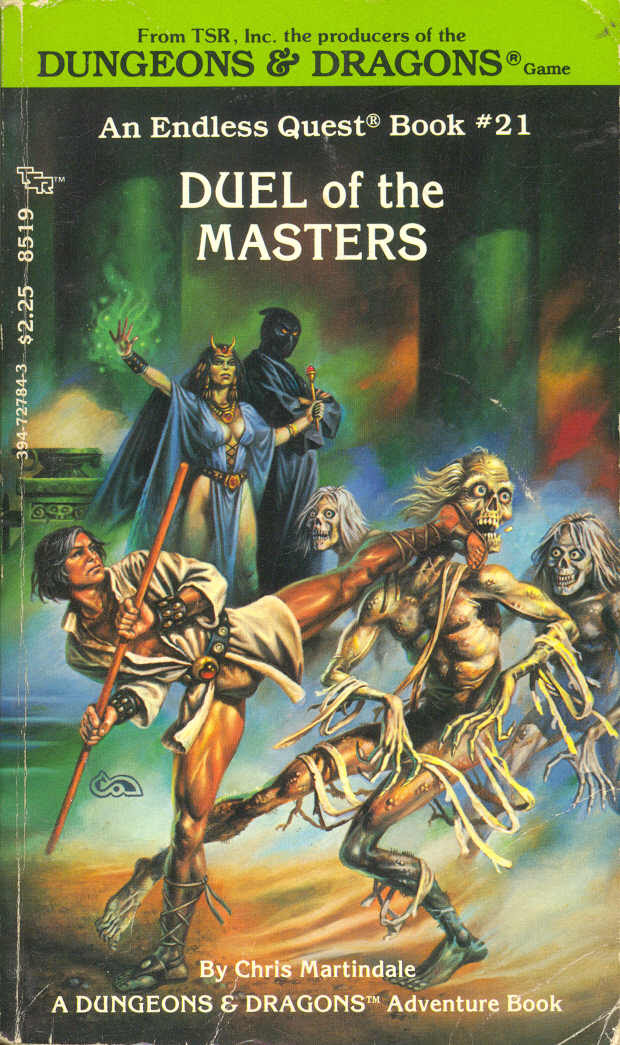 Personally, I always had a soft spot in my adventuring heart for the monk. Sure D&D was, for the most part, based on Western European medieval society, but there was always something about a character that had a little bit of everything that seemed self-sufficient to me.
I've played enough D&D to know that there is always a place in the party for a Jack-of-all-Trades. Someone that can fill gaps and step into more than one role, even if it is at a reduced skill level.

I like the fact that he doesn't rely on weapons and armor, just in case he were to, oh I don't know, get dropped into the dungeon of a group of slave lords with no equipment. I like that he can do a bit of healing, even if it's only to himself. As a back up thief, he can do the most commonly used skills: Open Lock, Find/Remove Traps, Move Silent, Hide in Shadows, Hear Noise and Climb Walls. As a fighter, he can deal some damage and dodge some blows and move quickly enough to fill holes in the lines. He's like the Home Town Buffet of the D&D world. He's a good smorgasbord of abilities, without being too filling.
However, what I don't like about the monk is that he is a kung-fu master in medieval England! That just rubs me, and I believe a lot of other, the wrong way. Every other class seems to conform to a uniform genre. Classic literature types of personalities. And then Jackie Chan steps from the shadows and ruins the mood.
It was always a struggle to shoehorn a monk into a typical D&D game and make it seem "realistic". Sure, it was always the "traveler from a distant land" type of background, but that got old real fast, and they were never really accepted into the party.

Another aspect of the Monk that I both loved and hated at the same time was level advancement. Once a monk reached a certain level (8th to be exact), the character must then challenge and defeat one of the few masters at that level or lose experience. While I like the idea of the battle for supremacy, no other character has to do anything like that. So if the DM is feeling a bit stingy or doesn't feel like doing a side quest, the monk character is sorta out of luck.
Does an Eastern based character concept belong in a generally Western European fantasy setting?
Is there a way to make this a more Western character concept or is it too "Kwai Chang Caine"?
Does it ruin the mood non-Oriental Adventures games or can it be accepted?
Posted by The Frothy Friar at 10:16:00 AM

Email ThisBlogThis!Share to TwitterShare to FacebookShare to Pinterest
Labels: Monk